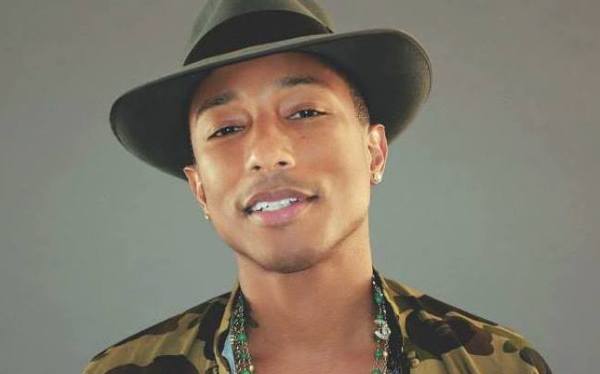 Billboard recently named Pharrell Williams' "Happy" as the Top Single of 2014 following "Thrift Shop" (Macklemore and Ryan Lewis) in 2013, "Somebody That I Used to Know" (Gotye featuring Kimbra) in 2012 and "Rolling in the Deep" (Adele) in 2011.

Check out all of Billboard's year-end charts at billboard.com.