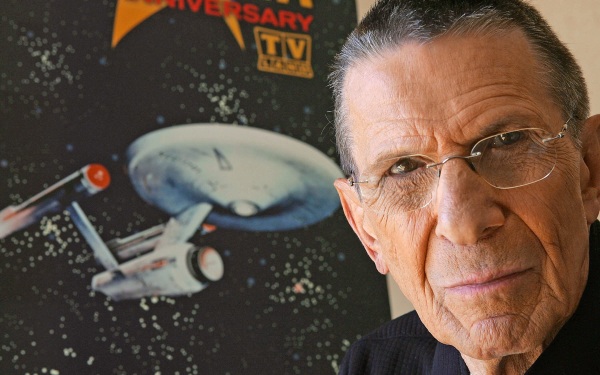 Leonard Nimoy, who became one of the science fiction world’s most beloved icons for his portrayal of Spock in the Star Trek franchise, died Friday at his home in Los Angeles of end-stage chronic obstructive pulmonary disease, his wife Susan Nimoy confirmed to the New York Times.

Check out the article at New York Times.