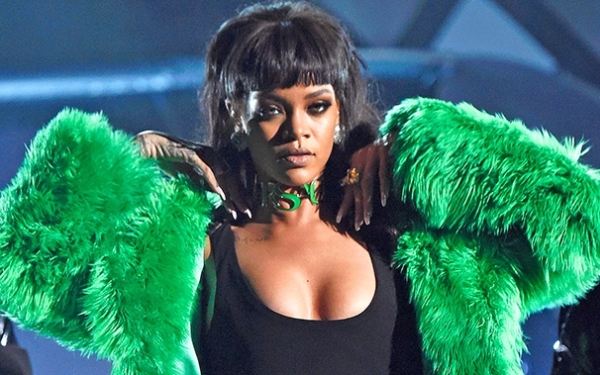 Every year, fans, music writers and industry suits talk endlessly about a “Song of the Summer,” a fun and beach-ready pop anthem to soundtrack the season.

Figuring out whether there is a definitive “Song of the Summer” or whether it's just a craven but brilliant marketing idea isn’t the point of this article. Sure, “Song of the Summer” is almost definitely a completely arbitrary way for big record companies to sell albums and yes, it’s much easier to remember summer songs than any other season (has anyone ever said, “dude that song was totally my 'Song of the Fall' in 2011"?).

However, here’s what’s certain. Last year, Billboard ranked Iggy Azalea’s “Fancy” and Canadian reggae duo-that’s-somehow-worse than-that-description-sounds Magic!’s “Rude” as the two “Songs of the Summer.” We can do better, America.

Horrifyingly, the forces of mediocrity return with two craven attempts for the “Song of the Summer” 2015 crown. First is Igloo Australia again with "Pretty Girls,” which finds Britney Spears doing her best Charli XCX impression on the hook—a really weird sentence to write. Next is a track so pandering and so middle-of-the-road that it could only come from the worst-ever combination of a color and a number, Maroon 5. Entitled "This Summer's Gonna Hurt," the song finds Adam Levine showcasing the enthusiasm of a five-year-old who just learned a bad word when he sings, "This summer's gonna hurt like a motherfucker" before promptly adding another "Fucker" just to prove that this is no longer your mom's Maroon 5. Man, it's bad.

In order for those songs not to get crowned 2015's "Song of the Summer," we have some listening to do. Below, here are the RedEye staff picks for the definitive 2015 "Summer Anthem." From Jamie xx, rap sensation Fetty Wap, rock pop outfit Walk The Moon and local boys Chance the Rapper, Donnie Trumpet and the Social Experiment, here are 10 absolute jams to bring in the nice weather and seasonal vibes.

Jason Derulo - "Want To Want Me"

Walk the Moon - "Shut Up and Dance"