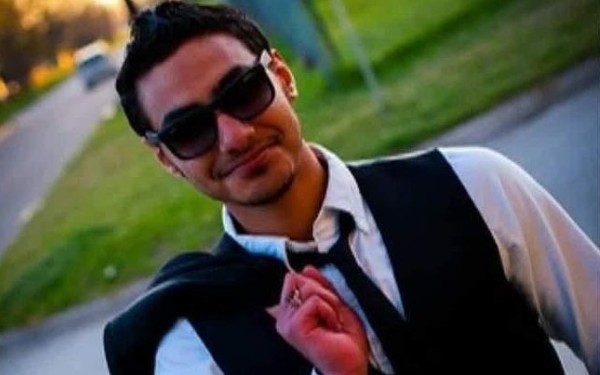 He was a Kansas college student who had returned home in order to get married. And then after that, Abduljaleel Alarbash planned to leave Saudi Arabia and head back to Wichita State University, where the electrical engineering major was an honor roll student. It appeared like it was nothing but good times ahead for "Jalil," as his college buddies called him. Until Friday, when the 22-year-old's life was cut short by a suicide bomber outside of a mosque in Dammam in eastern Saudi Arabia.

Check out the entire article at cnn.com.