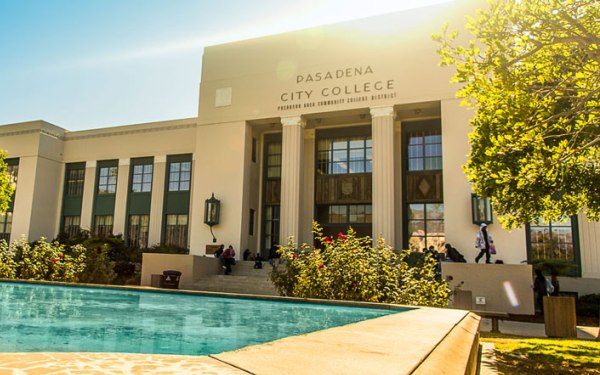 Pasadena City College officials acted illegally when they canceled the school’s winter session three years ago and must restore the classes and pay faculty for any economic losses brought on by the change, according to a preliminary ruling by the Public Employment Relations Board.

The recent ruling validates complaints filed in 2014 by faculty and staff that college officials hadn’t negotiated the scheduling change properly. It also restores a popular option for students who had protested the action and asked several times for the winter session to be restored.

College officials initially said they were forced to eliminate the winter session, a block of classes traditionally held in January and February, because of economic concerns.

“Obviously it's not a great thing for [the school] to lose a lawsuit, but it is a great thing to go back to a place where faculty, staff and students feel like they’re represented,” said Marshall Lewis, a former student trustee.

It is unclear how much the decision could cost the college, but the school must repay losses plus 7% interest, according to the ruling.

Faculty members have made several no-confidence votes against the college's administration, and the previous president, Mark W. Rocha, left his position last August after threatening to sue the school after a trustee criticized him.

The college also has been criticized for rescinding an invitation to screenwriter alumnus Dustin Lance Black to speak at commencement in 2014. Black ultimately did address graduates.

It is unclear how quickly the winter session will be restored. Berlinda Brown, the president of the school’s board of trustees, declined to comment on the ruling.

Blog
How not to get arrested on campus
1,483 views

Blog
What are shade balls and do how they help save Los Angeles' water?
1,782 views

Blog
Young SoCal couple struck by lightning -- and hand-holding may have saved their lives
1,523 views