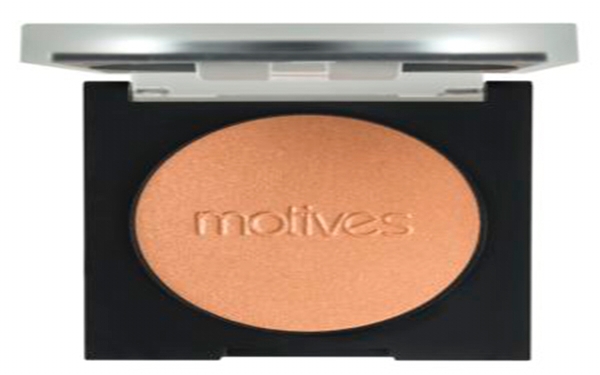 Tanning is out — whether it’s from the sun or a fake-bake — because the lasting skin damage isn’t worth it.

Many people still like that sun-kissed look in the summer, however, and bronzers can fill the bill. To test the new generation of bronzers, I gathered six women, with a variety of complexions and skin tones, including me. We tested six brands in three price categories, high-end, midpriced and inexpensive. Not surprisingly, there were mixed reviews depending on the person’s complexion, but all agreed using a big brush and a light hand to apply generally worked best to avoid an orange-y look.

Everyone fawned over the beautiful packaging and said they would keep the mirrored case even after the product was gone. This bronzer was a favorite of the medium-complexioned testers, who liked it for several reasons: light feel, matte look, ability to use as a contour and even application. Comes with its own brush, but everyone said the brush was too small. The fairest complexioned testers needed an extremely light hand to use.

Made for all skin tones, Golden Door’s new bronzer comes with its own slightly angled brush and bronzer in the base. Testers loved the portability of a brush/bronzer combo, but some wanted a bigger brush. Bronzer flows to the brush via a button at the bottom, and some found it hard to control how much was released, which sometimes led to too much being released. Can be a very subtle bronzer with a light feel, suited for fair complexions as testers with medium skin tones said they couldn’t tell it was on, even with multiple swipes.

Overall top pick among the testers, who liked the palette of five bronze colors that could be used together or separately. They also found it evened skin tone without a lot of blending needed, no matter the complexion. Soft feel on the face. General matte finish, with more warmth than glow.

Testers liked this case, too, which came with a built-in mirror. Another bronzer made for all skin types, which complemented all but the fairest complexions. The bronzer wore relatively evenly and gave a warm, apricotlike glow for the medium-toned complexions. For fairer complexions, when applied lightly, it gave the impression of having been out in the sun. Mixed comments on the feel; some thought it was satiny, others thought it was a bit heavy. This bronzer looks very sparkly in the case, and on initial applications the shimmer was almost overabundant, but with further use that moderated. Two testers who like bronzer sparkles both said the sparkles weren’t as pronounced on the skin as it appeared in the powder after further use.

This matte bronzer made for all skin tones gave a peachy-warm color to fair complexions and a natural look. Some testers liked this more as a contour and blush than a bronzer overall, especially for the medium-toned complexions. Medium-weight feel. Could be a bit streaky if not applied properly, so it needs to be blended right.

Very highly pigmented and shimmery, this bronzer took a few tries by the testers to achieve a desired look. The fairer-complexioned testers thought it was too pigmented to use all over, but liked it for spot use on cheeks and brows for a golden tone. Medium-complexioned testers could use it all over, but it took some skill to blend it right to avoid what one tester called “an initial C-3PO look.” Several testers liked it as shimmery eye shadow.

Beauty Beat
Shake things up with your makeup this pandemic season
1,448 views

Beauty Beat
The best self-care? 8 great ways to sink into a warm bath for a much-needed break
1,411 views

Beauty Beat
How to apply makeup in a masked world
1,541 views