Scott Pilgrim vs. the World 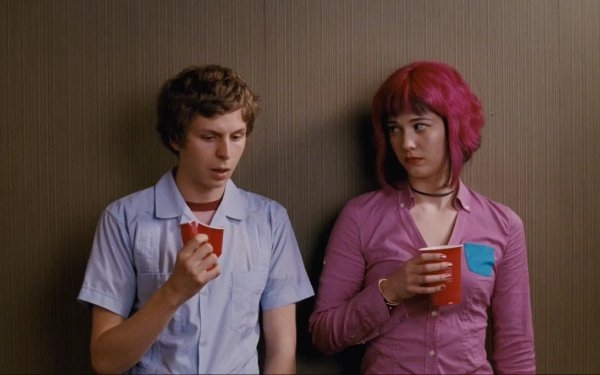 The film is heavily inspired by and features numerous references to Nintendo, such as the use of names, imagery, sound effects and music from classic Nintendo games, and scenes featuring various Nintendo video game consoles. Ironically, the video game adaptation of the film, Scott Pilgrim vs. the World: The Game (2010), was only released for Playstation 3 and XBOX 360.

Official Website
This event page has been viewed 1454 times.