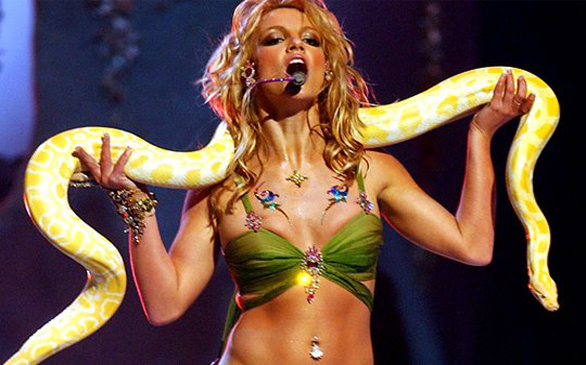 Finally, it is official. Britney Spears and Demi Lovato have been named judges of the "X Factor" show, a television music competition franchise created by Simon Cowell. It had been long rumored that this would eventually happen, given that the show was suffering in ratings. How will both do as judges?