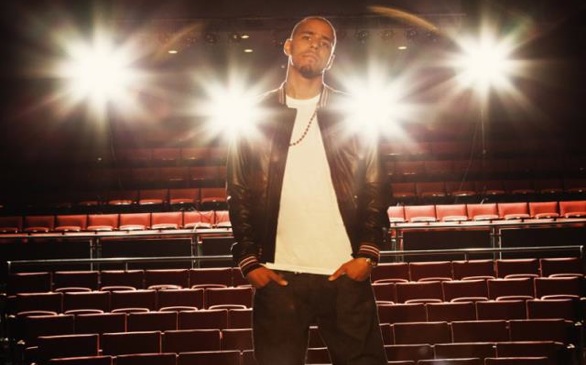 Kanye West’s sixth solo studio album Yeezus debuted at No. 1 on the Bllboard charts. Behind Yeezus are a couple of sophomore efforts from J. Cole (Born Sinner) at number two and Mac Miller (Watching Movies With the Sound Off) in the third spot.

Yeezus was projected to sell 500,000 copies in its first week but didn’t reach it despite being a critical hit.