MUSIC VIDEO: Lorde's 'Team' Proves Once Again the Teen is Wise Beyond Her Years 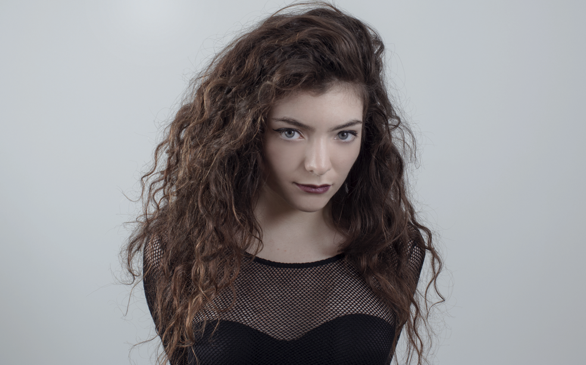 Lorde made waves this year with her hit, 'Royals.'
(Credit: highrisepr.com)

Lorde debuted the music video for "Team," a song off of her album Pure Heroine, Tuesday, Dec. 3.

In the video, the 17-year-old is with a bunch of other teens in a different world. One of the boys is required to pass some sort of ritual or test in order to belong with the others. He doesn't pass the test, but he is still accepted, nonetheless.

Here is what Lorde posted on her Facebook about the video:

"This video was borne from a dream I had a few months ago about teenagers in their own world, a world with hierarchies and initiations, where the boy who was second in command had acne on his face, and so did the girl who was Queen. I dreamt about this world being so different to anything anyone had ever seen, a dark world full of tropical plants and ruins and sweat. And of this world, I dreamt about tests that didn't need to be passed in order to be allowed in: sometimes the person who loses is stronger. Enjoy."

What do you think of Lorde's new music video for "Team"? Leave your comments below!