Does Drake’s surprise album foretell major changes in his future? 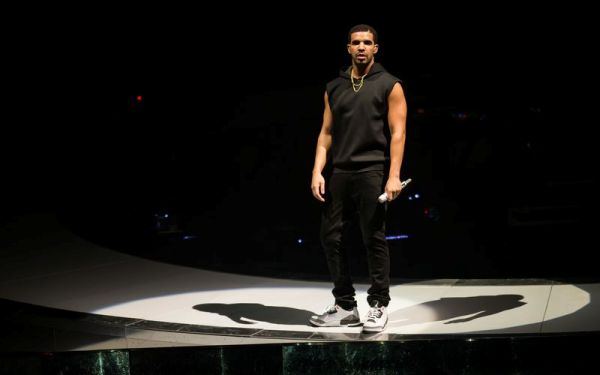 While the West Coast had long been tucked into bed on Thursday, Drake surprised fans by quietly dropping an album. Without warning, a 17-song project titled “If You’re Reading This It’s Too Late” popped up on iTunes. Sound familiar?

There had long been rumors that the Canadian singer-rapper was planning on issuing a mixtape to tide fans over for his next album, “Views From the 6.” And speculation of an imminent release intensified on Wednesday when he issued a stylish short film called “Jungle” (a song on the album bears the same title).

The release makes us wonder, however, is this his swan song to Cash Money?

A little history. For months, Drake’s mentor Lil Wayne has been embroiled in a bitter dispute with Cash Money, the label that oversees the Young Money imprint which signed Drake along with fellow superstar Nicki Minaj.

Late last month, Wayne’s beef with the label got serious and he hit the company with a lawsuit to the tune of $51 million. With Wayne loudly vocalizing his desire to get out of Cash Money, one can only assume that the talents he signed and guided to superstardom would jump ship with him. Right? At least that’s the speculation further fueled by this surprise release.

While Drake has continued to remain mum throughout the ongoing drama, does this album serve as his answer?

Its title and release model are tough clues to ignore.

Fans quickly started buzzing over the cover art. The title is crudely drawn in black ink on a white background. The font’s similarity to Chick-fil-A’s instantly spawned an Internet meme and the album’s menacing tone is rumored to be aimed toward Cash Money head Bryan “Birdman” Williams.

And then there is the rollout. This isn’t a free offering gifted to fans on a whim, it’s a full-fledged record on iTunes released under the Cash Money label. Is this release, his fourth, the last of a contractual obligation to Cash Money?

We will wait and see, but an early listen to the collection of tracks reveals that this is Drake at his finest. He dives between rapping and singing, injecting introspection, regret and braggadocio over long, woozy, atmospheric beats.

“If You’re Reading This It’s Too Late” isn’t much of a showcase of Drake’s vulnerability. This is a colder Drake, and it’s hard to blame him given all the turmoil on the home team and the so-called “stones” thrown at him over the past year, as he references on “You & The 6.”

But as the Internet continues to chew over all the bars, samples, disses and hooks that Drake packed onto the album, we can’t shake the feeling that we may have just witnessed his checkmate in a label war.