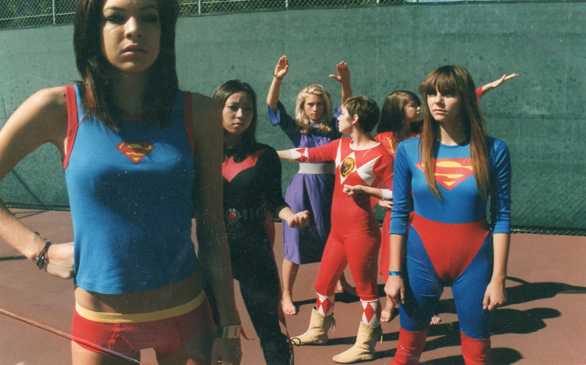 With all the Superhero movies out this summer: Thor, X-Men: First Class, Green Lantern and Captain America: The First Avenger to name a few, it makes me feel a bit nostalgic for the days in which I would ride my bike to the comic bookstore to buy and read all of those same comics as soon as they came out. It also makes me feel a bit nauseated when flash-forwarding memories to a few years later when my first girlfriend took the place of my last comic books ever bought.

Some of my ex-girlfriends have left powerful memories forever etched in my memory. Some of them also had powers. Evil, diabolical, super-annoying powers that I’ll never forget.

Like my ex who had Teenage Ninja Power – she would always appear out of nowhere needing something when I was broke, when I was already running late for something, when I was on the toilet or basically whenever I wanted to be alone. She was more Shaquille than April O’Neal, towering over and intimidating me instead of making me want to share my problems.

More Shredder than Splinter, armed with an arsenal of toxic questions that I would try to dodge daily like, “What’s wrong?” “You want to go shopping AGAIN?” “What are you doing in the bathroom for so long?” along with my least favorite “Why are you crying while running away from me?” The only Splinter she was to me was the one in my wood.

Or the ex who could predict the future: “You’re not going to like any of my guy friends,” she said in the beginning. I didn’t. Especially the ones who never wore shirts or shoes, although I do think they were somehow still getting service.

“I’m going to get wasted tonight and PAR-TAY!” She did. It never failed. She also said “PAR-TAY!” every single time with unlimited exclamation marks and without any shame, which was enough of a reason to break up after the 248th time until we both found ourselves single again.

That break up was after she Nostradamned us with my least favorite: “One day you’re going to get sick of me getting wasted, losing my phone and waking you up holding on to [insert guy friend name here] half-naked.”

I too saw the future, the way, the truth AND the light after that one. I would rather have blue balls than her crystal balls any day.

Then there was the ex who I like to call the Silencer. When problems arose, or something urgently needed to be talked about – basically, when our relationship was on the line or things got tough – she got quiet, with the ability to stare off into space motionless, making everyone around her silent (and awkward) as well.

It was as if the same world that revolved around her wasn’t good enough for her to speak words, so she would immediately leave this planet and make her journey into her own little world where she was also the High Ruler, leaving us not-so-gifted here to read comic books, try to read her mind or play with our crystal balls in the bathroom, nervously awaiting and hoping to see a happier Space Queen return, possibly with flash cards, Morse code or some sign language to make it easier on us without special powers to understand her.

The last one was the Eraser. The power to erase all memories of good times is mighty, indeed. Mighty unfortunate that I can’t think of any good memories of her, as the only thing that comes to mind when I think of her are her anger management issues that she said were no big deal, although her friends, family, pets and any cashier or waitress she ever came across would disagree.

I disagreed though – in silence. (A little trick I learned from the Silencer).

The Eraser was most powerful because she could also apparently erase memories of things I don’t remember doing but she SWEARS these things happened. She swears a lot.

She also freaks me out a lot, although she SWEARS that I slept with one eye open while sweating BEFORE I met her, I don’t believe her. I’m not going to tell her that though.

I hope they’re all putting their powers to good use somewhere these days.

Somewhere in a galaxy, far, far away. 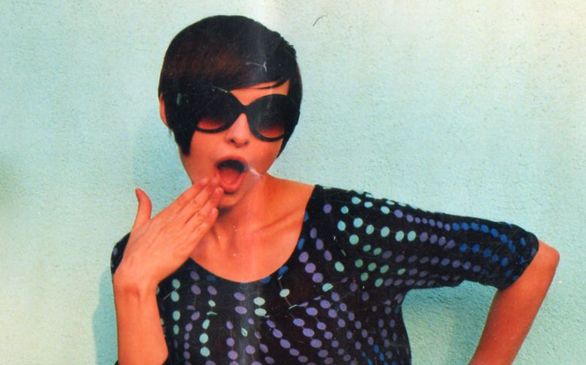 The Last Laugh
Five Words/Phrases that Need to be Banned
1,782 views 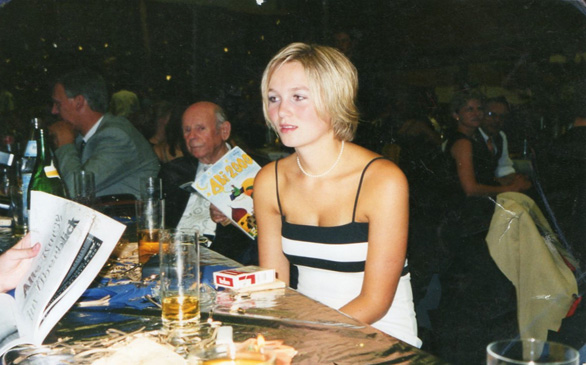 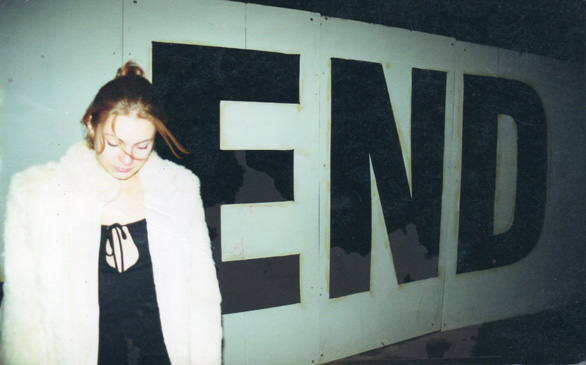 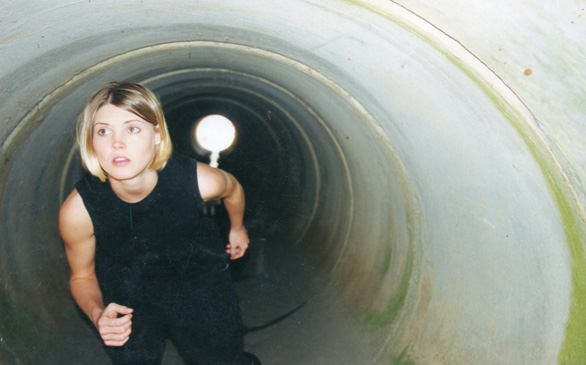 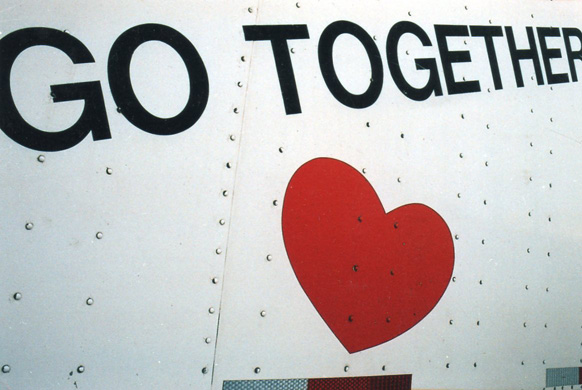 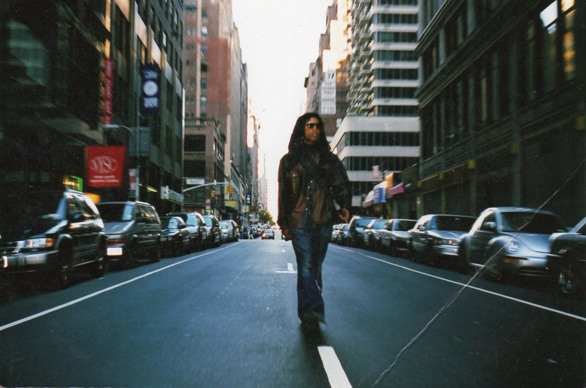 The Last Laugh
Why I’ll Be Walking on Black Friday
1,568 views 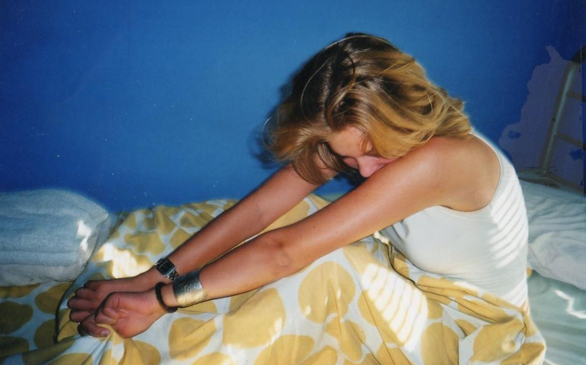 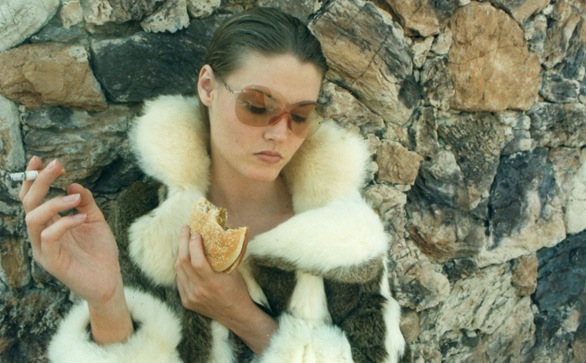