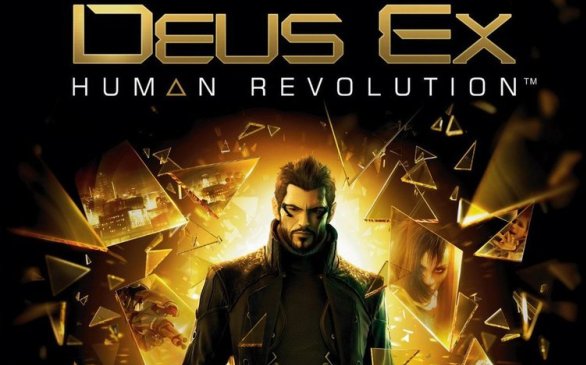 Series are the lifeblood of the video game industry. Think of a great game, and it will probably have been part of a series, either having a sequel or being a sequel. “Deux Ex: Human Revolution” is a prequel to the games “Deus Ex” and “Deus Ex: Invisible War,” dealing with mechanical augmentation, a less technologically advanced cybernetics than the first games.

In the world of “Deux Ex,” humans have been able to use biotechnology in order to create superhumans. This has left the world divided between those who can afford them and those who can’t. A mysterious force also plans on shaping the direction that these changes take, leaving a world full of treachery in their wake.

Players gain a new character to play in the dark, middle-aged Adam Jensen. Adam, an ex-SWAT specialist works security for a large biotechnology firm. Once the firm faces an attack, a wounded Adam is forced to become mechanically augmented in order to search for answers around the world.

Decision-based gameplay allows the player to decide how the story unfolds. The game features an open-ended experience for players, allowing them to take different methods to accomplish task. The game uses four main gameplay elements, which the developers, Eidos, call the “pillars of gameplay” to achieve this. These elements are: Combat, Stealth, Hacking and Social. The multiple choices idea shows up often in the game from extracting information to battling enemies. This attention to actions even goes into what the player says in conversations he has with characters. Enemy fighters will react in real time, even to what weapon Adam is using. Every choice thus has its consequence and takes players on a branching path.

As with other “Deus Ex” games, Human Revolution is meant to be a challenge. Players will not go up against weak opponents even on the normal level. Fortunately, the player gains a variety of augmentations and upgrades for weapons. Augmentations cater to the types of gameplay, thus, players can determine how they want Adam to evolve based on how they decide to play the game.

While it may at first look like a shooter game, players would do well to not forget the stealth element of the game. Despite the weighted realistic feel of the game, it features a great stealth component with its movement and cover systems. The realistic feel, in fact, gives the player more control and excitement in the execution of sneaking past or up to enemies. While the player is highly capable of bringing death on his enemies, the player is not forced into acts of lethal violence.

A well-rounded game, “Dues Ex: Human Revolution” leaves the player with choices that may have them question how they play the game. The focus on decisions that has expanded since the first “Dues Ex” game creates the gaming environment that makes a player want to play the game several times through to see the changes they see and provide hours of enjoyment. 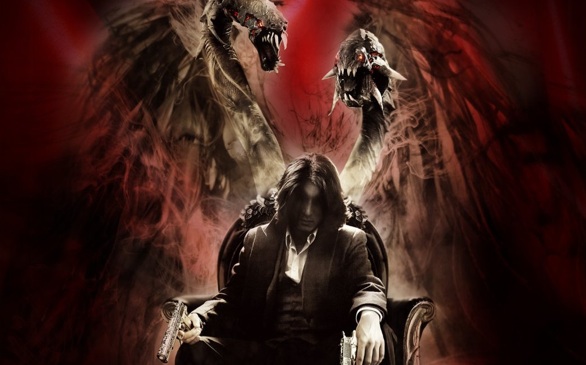 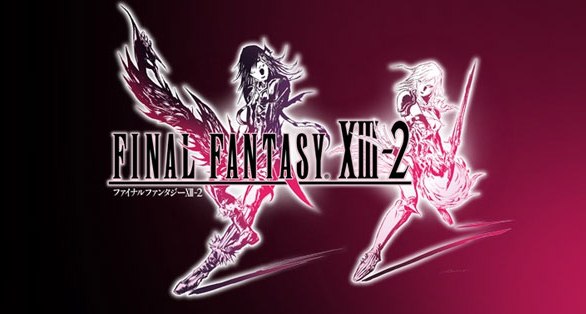 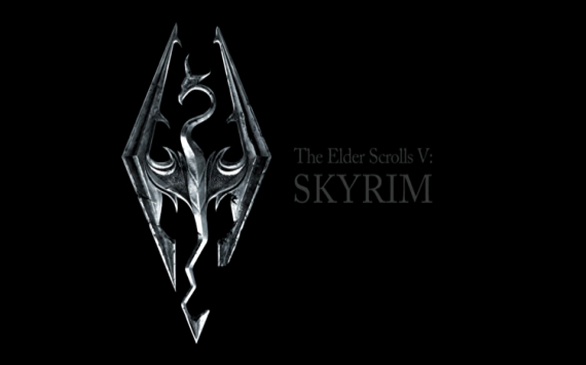 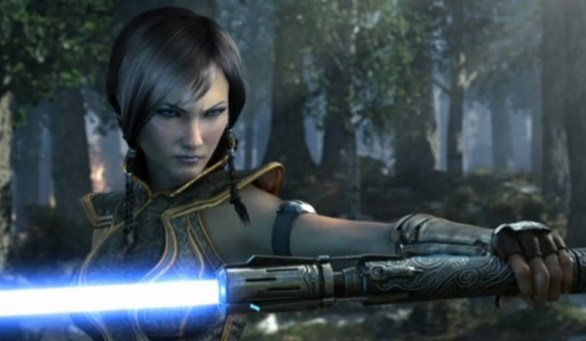 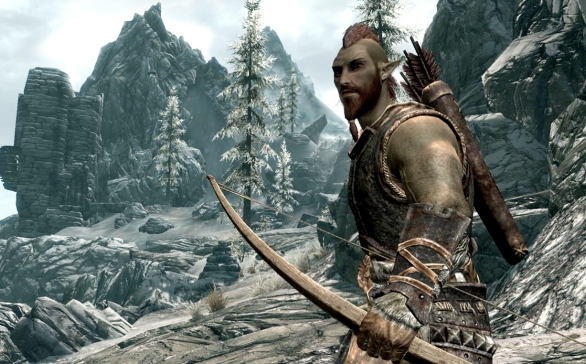 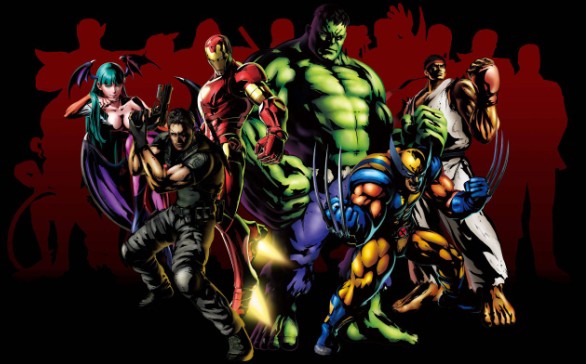 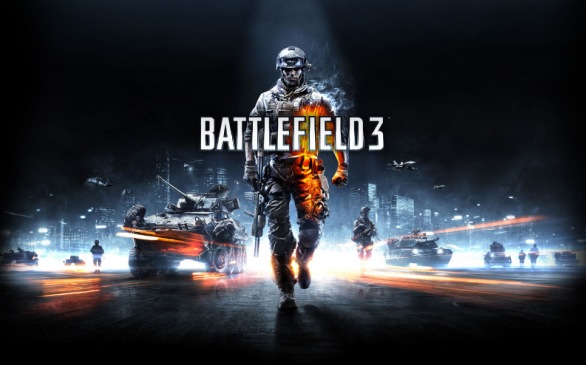 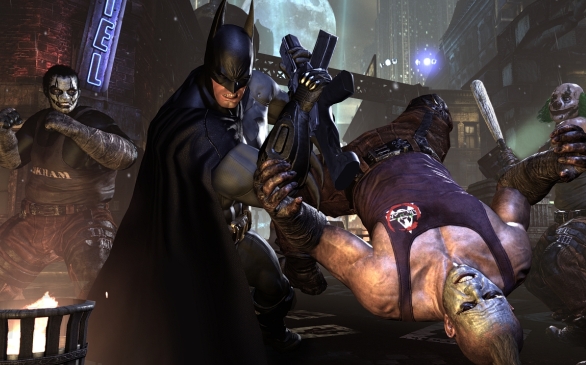 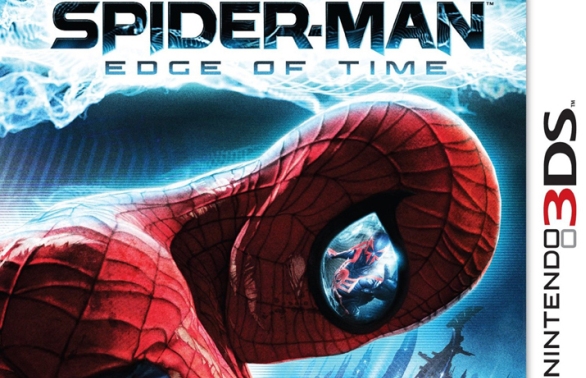 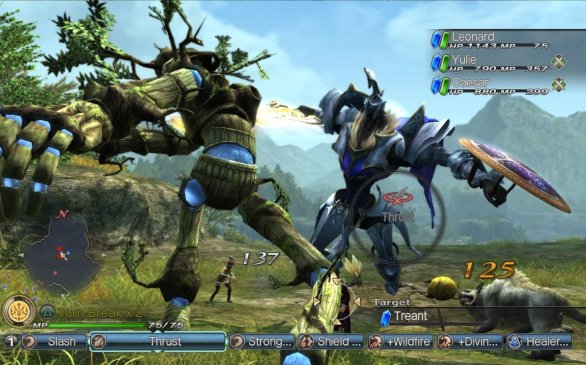