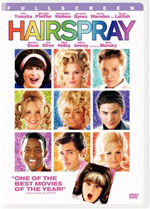 The holiday season is just around the corner. Soon enough, you’ll be wondering what you’re going to get for your little nephew for Christmas. Then, there’s Dad. So it goes, on and on. We’ve compiled a list to help you out this year in our 2007 Holiday DVD Gift Guide.

FOR DAD: Our pick for fathers this year is actually a tie. Life just got a little harder in making the choice, but trust us: this choice is worth making.

On one hand, we have the ultimate action box set: The Jason Bourne Collection (Universal). Here is the collection of the three Jason Bourne films, all in one nifty package. Plus it's loaded with hours of bonus materials.

On the other hand, for those of you whose dads have never stopped rocking, there’s Amazing Journey: The Story of the Who (Universal). An homage to the past, this is a two-disc set featuring rare and unreleased concert footage that chronicles the rise and legacy of one of the greatest rock bands of all time.

FOR MOM: This might be pushing it a little, but it’s worth a shot. One of the most quoted movies of all time, Rob Reiner’s The Princess Bride (MGM) gets the celebratory treatment this year. This enchanting tale continues to capture viewers, and now finds its way onto DVD in its 20th Anniversary Edition.

FOR BROTHER: Undoubtedly, this year’s smash comedy hit Knocked Up (Universal) can’t stay off this list. Director Judd Apatow (The 40-Year Old Virgin) delivers the goods again in this hilarious and heart-warming comedy about the reality of having a kid and the preciosity of life.

Stars Seth Rogen and Katherine Heigl work surprisingly well together in this year’s most memorable comedy. So, don’t wait to get it for your brother (if he hasn’t already bought it himself).

FOR SISTER: We know that perpetuating stereotypes is a dangerous business. But come on, during the holidays, what’s better than a good ol’ romantic comedy and musical? This year’s pick for what to get your sister is Hairspray (New Line), an endearing story of the triumph of reconciliation over prejudice. From John Travolta’s turn as a hefty housewife to Michelle Pfeiffer’s devilish schemes, the film is loaded with great performances.

FOR KIDS IN THE FAMILY: There won’t be one French dish mentioned more than Ratatouille (Walt Disney) this year. From those creative geniuses over at Pixar comes the latest hit about a rat that becomes a chef. Set in Paris, this is an instant classic.

We realize you might still be a little stuck in your gift-buying process. So, just for you, we’ve compiled an “If All Else Fails” list:

Eastern Promises (Universal): a darker than dark David Cronenberg mafia tale with Viggo Mortensen and Naomi Watts. What else do you need?

Harry Potter and the Order of the Phoenix (Warner): the fifth chapter of the most beloved fantasy series of contemporary literature, brought to life by director David Yates.

Ocean’s Thirteen (Warner): with an all-star cast, these heist masters are joined this time by none other than Al Pacino in a movie in which you can tell everyone’s having a blast.

Once (20th Century Fox): this musical gem about love and friendship in Dublin gets its release just a week before Christmas.

Shrek the Third (Paramount): Everyone’s favorite ogre is back – not Shrek at its finest, but worth a watch just the same.

Spider-Man 3 (Sony): the most epic installment of the hero’s franchise so far, this one has not one, not two- but three villains.

Yankeeography (A&E): this 12-DVD set – 34 complete episodes from the Emmy® Award-winning biographical series – features more than 40 hours of the most memorable names and unforgettable moments in the team’s unmatched history.

There you have it, folks. We hope this helps in your quest for the perfect DVD gift this year. We know there are tons of titles just waiting to be brought home, but a little head start is always good. Right? Special Features
Netflix debate: Should you see ‘Marriage Story,’ ‘Laundromat’ and ‘The King’ at home or in a theater
1,321 views 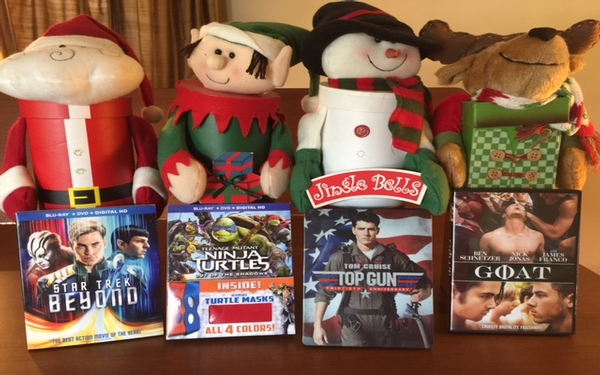 Special Features
4 DVDs to watch with the family over the holidays
2,944 views 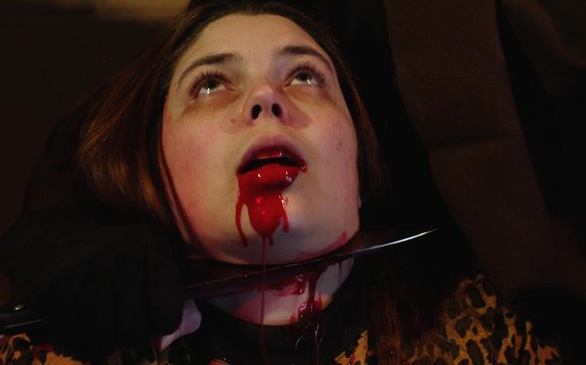 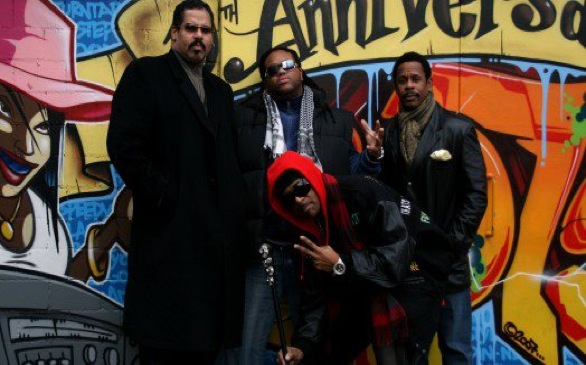 Special Features
I Want My Name Back: The Shocking Tale Behind Master Gee and Wonder Mike, Formerly of The Sugarhill Gang
11,751 views 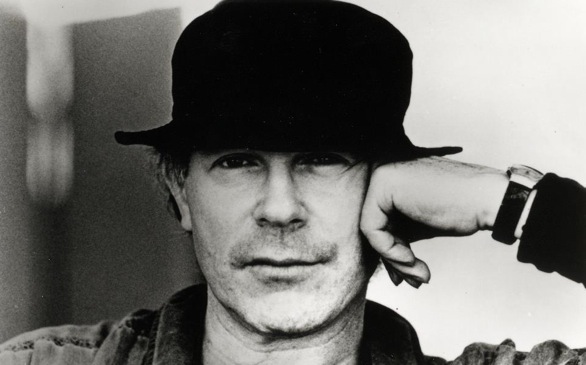 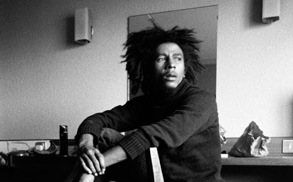 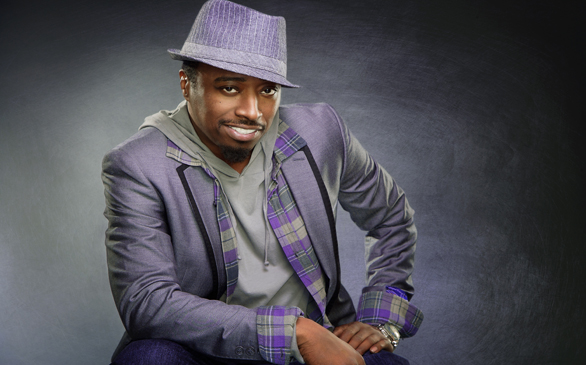 Special Features
Eddie Griffin: You Can Tell ’Em I Said It
14,015 views 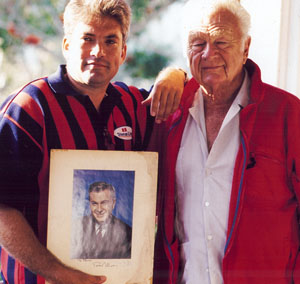