queen08 wrote about News: Share your thoughts about Michael Jackson with us.:
it was amazing i can not believe still that i was one with the golden wristband i will never forget that day ... it is like ah pinch me im dream kinda moment. mj will live in our hearts forever !!!1 miss u !!
Posted: 9:29am | 7/8/2009

Calista M wrote about News: Share your thoughts about Michael Jackson with us.:
Even though many don’t admit but we are all saddened by his death. And now, his glittering final curtain of stardom will be drawn sooner. Many believed that he will be buried at Forest Lawn Hollywood Hills, one of the most famous cemeteries in the world. Granted, a cemetery isn't a location that seems like it should be famous, but all the same, Forest Lawn Hollywood Hills is the graveyard for Hollywood and other entertainment heavyweights, and a great number of actors are interred there. Some of the hallowed dead that were put there to rest include Ed McMahon, Ozzie, Harriet, and Ricky Nelson, Bette Davis, Liberace, Lee Van Cleef, Marvin Gaye, and it has been confirmed as the last resting place of Michael Jackson. It takes more than installment loans to get into Forest Lawn Hollywood Hills – it's the resting place of legends.
Posted: 2:01am | 7/8/2009

Recklesskitten wrote about the Bruno OC Film Screening:
Hi Sean, Thanks for the Tix to the screening of Bruno, you can count on me I will be their on thursday in Buena park with my BF waiting in line. Thank You
Posted: 5:46pm | 7/7/2009

onedayatatime wrote about News: Share your thoughts about Michael Jackson with us.:
I believe Michael is [was] a man-child: he was never allowed to be a child and he needed to be one. Michael was comfortable with children because he could be a child with them and not be judged, in which case, Michael could never hurt a child. I think the child in his excitement recounted events that his parents misinterpreted and (unfortunately for Michael) overreacted to. If my child was molested, I would NOT accept money.
Posted: 4:26pm | 7/7/2009

vonprango wrote about Blogs: Did everyone forget Michael Jackson died?:
I gathered enough strength to go to the local Shop n' Save near my place to buy some required supplies. Upon checkout I realized that during my time in this establishment I didn't hear one thing about our loss of the most beloved man ever to grace this Earth. Then on the drive home a radio station had the audacity to play rock music. I lost whatever remaining faith I had in human kind. All I can hope for is that the new South Park episode pays a little more homage to Mike than what the people in Shop n' Save did. Goodbye, Michael....for now.
Posted: 4:08pm | 7/7/2009

Back of the Line wrote about Film Screenings:
Heads up...check your emails..Bruno location changed to Buena Park...same time and day...no joke. See you there.
Posted: 3:29pm | 7/7/2009

sunflower wrote about News: Share your thoughts about Michael Jackson with us.:
I grew up listening ti Michael's music. He is a true legend and will be missed! And as for all the negative stuff surrounding Michael in his last yrs. I pay no mind to it & choose to focus on the positive influence he gave many musicians.I am one of the lucky ones who won a ticket for his memorial service. I plan on taking my son, to expirence this once in a lifetime event.
Posted: 5:57am | 7/7/2009

TFABOLOUS wrote about Film Screenings:
Just got tickets for Bruno. Thanks Sean. This movie is going to be absolutely ridiculous.
Posted: 12:05am | 7/7/2009 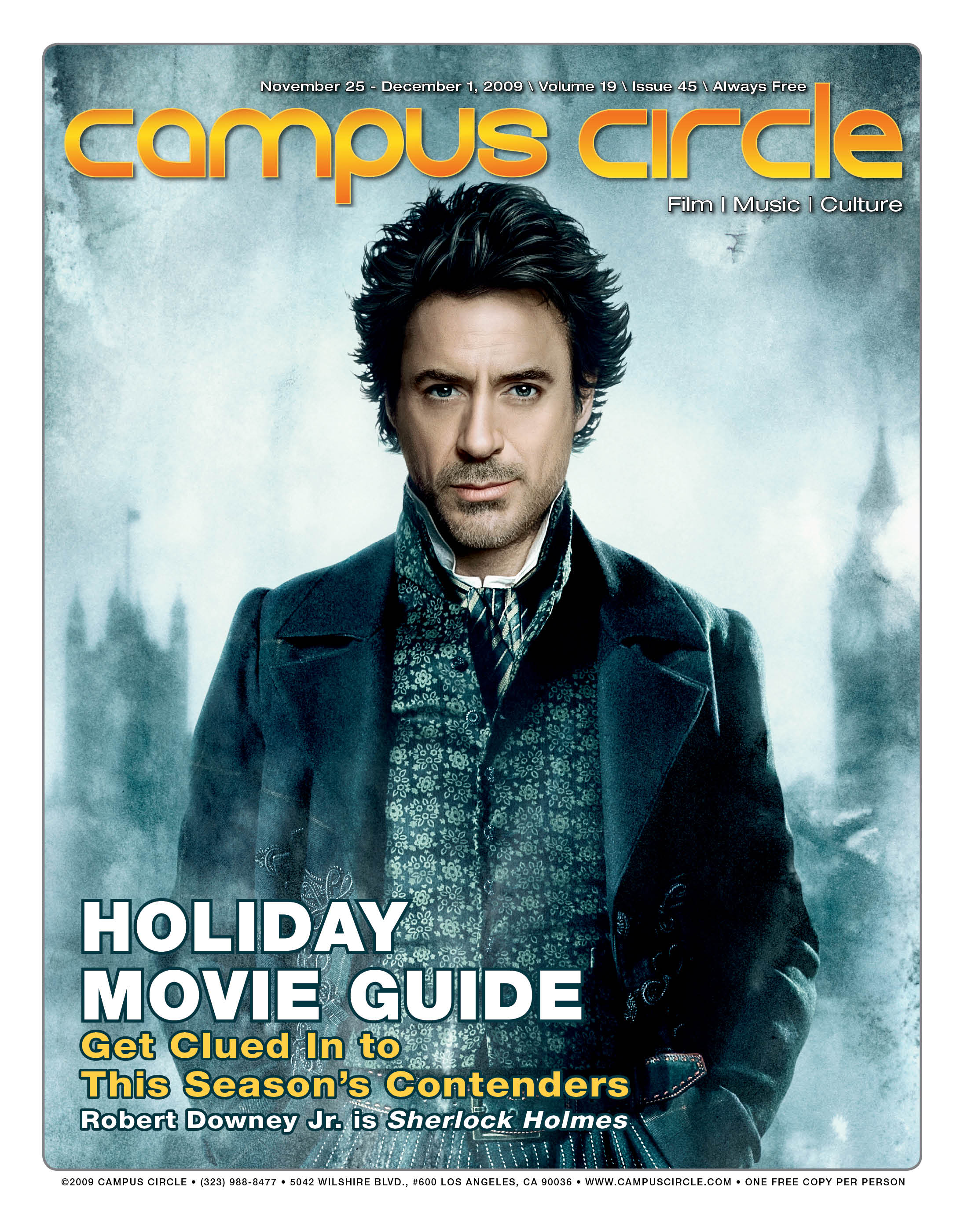 sean.bello@campuscircle.net wrote about Film Screenings:
Campus Circle will be onsite for the Michael Jackson Memorial tomorrow at Staples Center. Join us on Twitter for the latest updates at http://twitter.com/campuscircle
Posted: 3:53pm | 7/6/2009